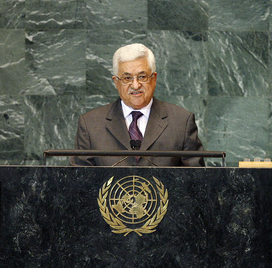 Yasser Abed Rabbo, secretary general of the PLO, called it a ‘crime against humanity’ when on August 14 Syrian troops started firing indiscriminately at the Al Ramel Palestinian refugee camp in the Syrian town of Latakia. The prompt condemnation of these acts by the Arab League and the ongoing increase of sanctions against the Syrian crackdown appeared as a clear statement denouncing these events as a further criminal act in a five months long brutal repression by the Assad regime. END_OF_DOCUMENT_TOKEN_TO_BE_REPLACED